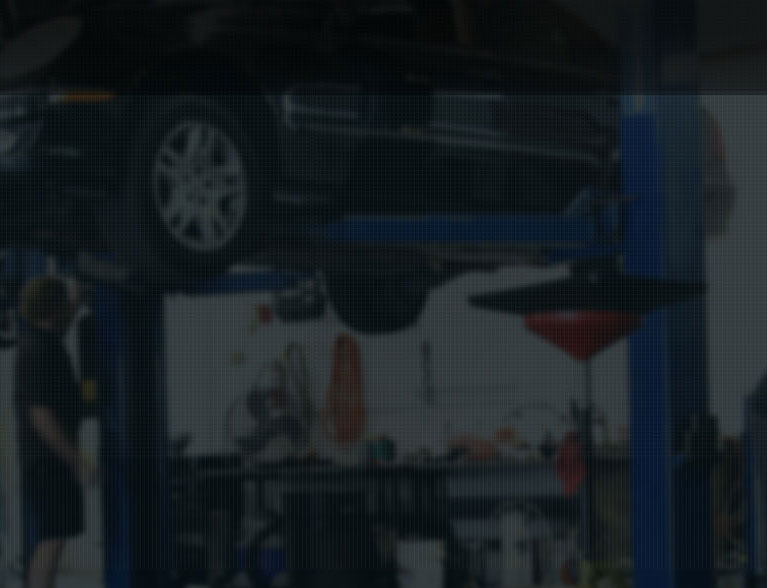 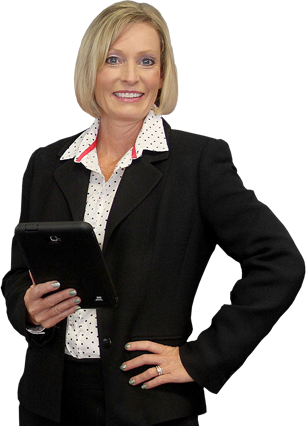 Audi Buyer Demographics: 7 Reasons Why Audi Vehicles Are the Choice for Young Professionals

German Auto Center opened its doors just a few years after Audi entered the U.S. market. We’ve seen the automaker gets its foothold, earn respect in the luxury market and finally gain momentum that is nothing short of phenomenal. We’ve seen the explosion in Audi ownership here in Austin, TX, and the latest figures from the company prove it’s a worldwide trend.

Audi is now in its 11th consecutive year of record sales, and this June the company had its 54th consecutive month of record sales in the U.S. In 2010 Audi reached a milestone of selling 100,000 vehicles in the U.S. and it hasn’t slowed down one bit. Recently the company announced it planned to increase its annual sales goal from 1.4 million to 1.5 million vehicles worldwide.

Our Audi experts in Austin interact with Audi owners on a daily basis. So, who is it buying all these luxury German vehicles?

In the U.S. young professionals are a key demographic for Audi. In 2014 Audi’s U.S. CEO Scott Keogh told Forbes that 50% of their sales were to Gen X and Gen Y age customers. He sees the decidedly younger demographic as a great thing for the company, especially now that more Millennials are working their way into the luxury auto market.
Here’s a look at the 7 top reasons why Audi is a great choice for young professionals that are in the market for a luxury vehicle.

#1 – Affordable Luxury Compared to the Competition
Though the average price point has jumped from $43,000 to $52,000 since 2010 Audis are still considered affordable in the luxury market compared to their competitors.

#2 – Stylish Without Being Overdone
Audi has sunk a lot of cash into research and development in recent years, and it shows. Audis have been known for attractive but conservative styling, however, the company is starting to step things up with sexier models that stand out on the road.

#3 – Reliability and Value
When you’re young, starting a family, buying a home, etc. reliability and value are more important than ever, and it’s a big plus for Audi. Our Austin Audi maintenance shop is always impressed with how Audis hold up over time.

#4 – Thoroughly Modern and Young Design
Audi has embraced its young market, and in recent years the company has been designing more models with this age group in mind. They offer undeniable quality, the latest tech gadgets and styling inside and out that speaks to a young, modern generation.

#5 – Great Selection of Entry Level Models
Young professionals that are just entering the luxury market have a nice selection to choose from at Audi. The S4 and S5 are the company’s flagship entry-level models, and now the Q3 has become a top seller among young buyers.

#6 – Audi Offers a Great Mix of Power, Performance & Practicality
Many Audis are powerful enough to satisfy people’s need for speed, but they aren’t over-the-top. This helps the vehicles appeal to a much wider base of buyers that like the idea of having a turbo charged car that’s still practical for everyday driving.

#7 – It’s Earned the Respect of the Luxury Market
Audi used to be the odd man out in the luxury market but not anymore. The company gained respect for well-made, high-end vehicles, and that status is passed on to its buyers.

If you need performance enhancements, regular maintenance or Audi repairs in Austin come visit us at German Auto Center. For over 35 years we’ve help Central Texas Audi owners keep their luxury rides in top condition for less than the dealership.